The evening started in entertaining fashion with a 3-0 victory to team DevCon, despite the great efforts from renowned shot-stopper, Calum Wilson for TechCommIT Utd (a mix of our Technical and Commercial Architecture departments).

The second match also had plenty of goals, with the Uncivilised Engineers and TechCommIT Utd battling in out in a thrilling 5-0 win for the Engineers.

In a final that was tense from the outset, the Uncivilised Engineers (made up of our Bedford and Birmingham engineers) went on to win, beating DevCon 3-1, where ‘Goal of the Tournament’ from Jack Wisniewski gave them the edge to secure the trophy. 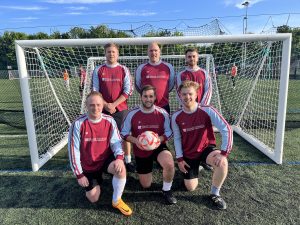 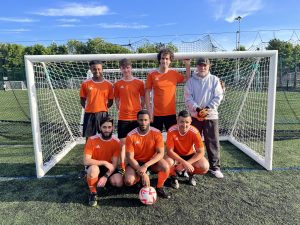 With around 20 Woods Hardwick supporters watching from the side lines, they helped the teams finish the delicious pizza on offer after the match.

What a great evening of entertainment! You’ll be pleased to know that there were no cards given. 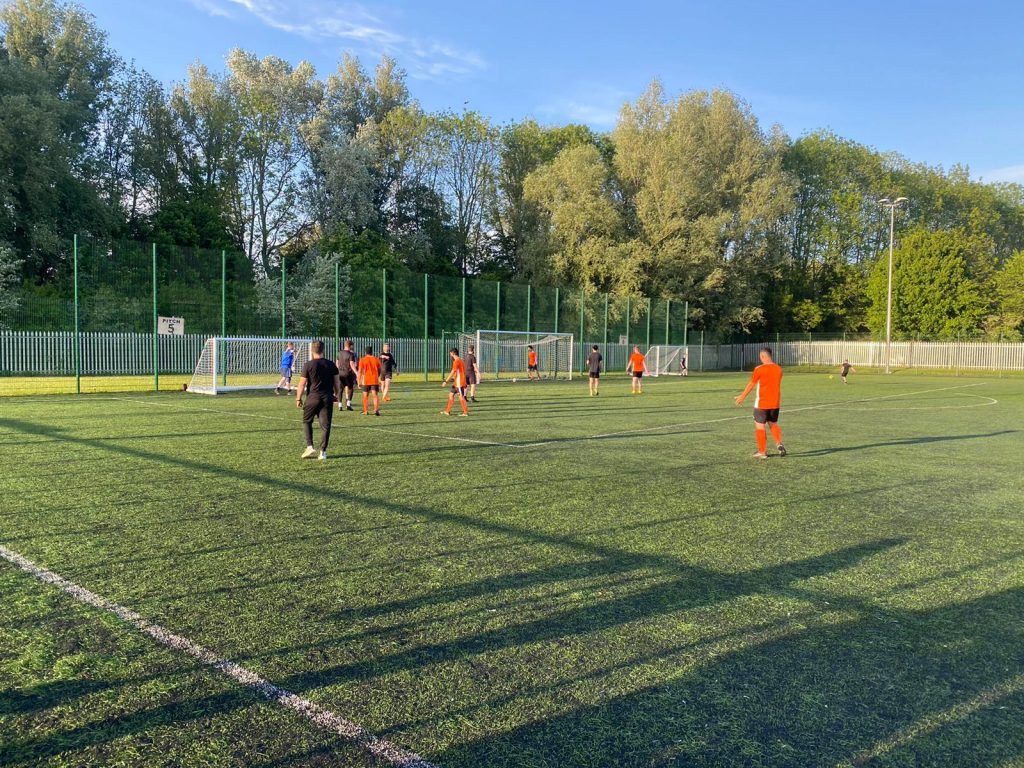 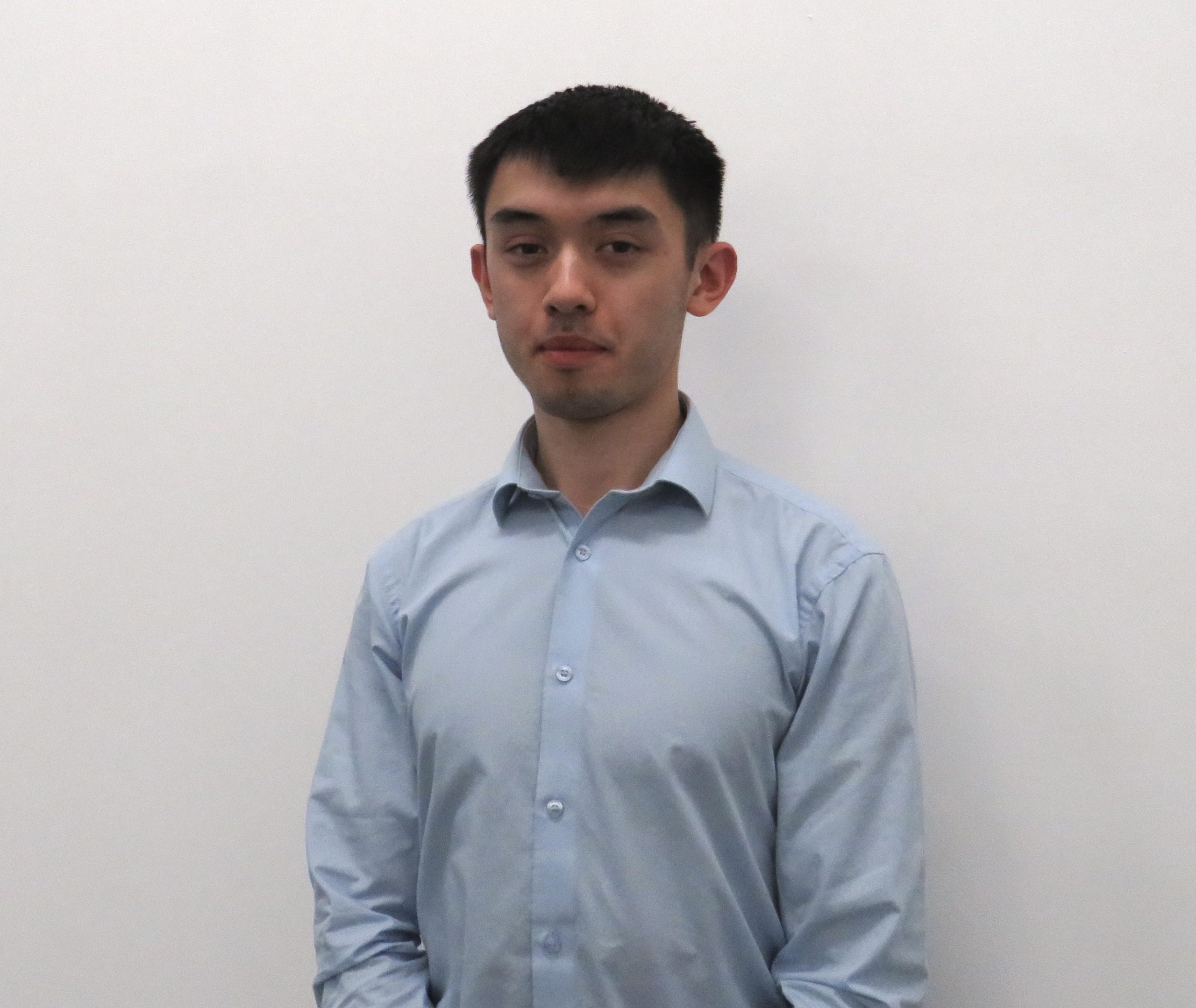