This was one of the BEN’s first hybrid events, with around 150 people in attendance in person, with another 80 viewing online.

Leader of Birmingham City Council, Councillor Ian Ward kicked off the event, highlighting the great commitment of the council and businesses to investment in the city. Projects include the Commonwealth Games 2022 and the arrival of HS2, with Birmingham also set to be one of the UK’s first cities to receive a faster 5G mobile network. This all points to a city and region on the cusp of great things, with Ian sharing his belief that the next few years would be a ‘golden decade’ for the region, not only locally, but on the national stage.

With Goldman Sachs committing to Birmingham, this is set to be a catalyst for more moves to the region. The challenge now is to ensure local communities reap the rewards of a post Covid recovery. A return to the way things were is not going to be good enough. The key is to create a fairer, greener, prosperous future, with the public and private sectors working together to ensure this will truly be a golden decade for the Midlands.

Planning Director, Paul Woods, chaired the panel on West Midlands Development Plans and introduced the session with an overview of the market today.

“Prior to COVID, along with London, the West Midlands was the fastest growing region in the UK with annual growth in GDP of 2%.  However, the region’s reliance on the automotive, manufacturing and hospitality sectors, as well as the significant economic contribution from universities, has meant that it has been hit hard by the coronavirus. In addition to structural changes in the economy, there is also the important challenge of dealing with climate change and adapting to a zero-carbon future with the West Midlands Combined Authority setting a goal to achieve net zero carbon emissions by 2041 and deliver zero carbon homes in the region by 2025.

Nevertheless, there are plenty of reasons to be optimistic about the future.  Investment in transport infrastructure such as HS2 and government funding for local trams and metro lines should act as a catalyst for economic growth, while Coventry’s year as the City of Culture in 2021 and the Commonwealth Games in 2022 will undoubtably attract further inward investment.  Coventry airport has also recently been chosen as the preferred site across the West Midlands for the UK’s first Gigafactory, which is predicted to generate at least 4,500 jobs directly, as well as tens of thousands more across the supply chain representing an investment of up to £2bn in the region.

The panel discussion was lively and informative, with key issues including how to close funding gaps through public and private sector partnership, as well as the repurposing of town centres and whether permitted development rights would give the housing mix required for local people. The speakers agreed that one of the biggest positives for region is its affordability and connectivity when competing with other areas in the UK for inward investment, with culture and its ability to fire up regeneration, also a hot topic.

Climate change and the race to net zero was also high up the agenda. With the West Midlands Combined Authority declaring a climate emergency in July 2020 with a goal to achieve net zero carbon emissions by 2041 and deliver zero carbon homes in the region by 2025, the panel shared their strategies – and also the challenges ahead – for achieving net zero. From differing definitions of what net zero actually means and the cost of retrofitting existing stock, through to the practicalities of designing schemes now, for 5-10 years ahead – what will the landscape and technological advancements look like?  It is clear that this subject will continue to be a priority for the development community in the coming years – and here at Woods Hardwick we are excited to be part of it.

Thanks to the speakers, the Built Environment Networking team and the attendees (both in person and online) for what was a very positive event.

Supported by Solihull Metropolitan Borough Council and the West Midlands Combined Authority, the Urban Growth Company is coordinating investment plans and growth opportunities across Solihull and Susan focused on the ‘The Hub  as a major engine for economic growth at a regional and national scale, hailed as one of the most exciting and accessible development growth projects in Europe.

In his presentation, Ross shared MEPC’s exciting plans for the development of Phase 2 of the £700m Paradise Birmingham scheme, including hotel and office development. .. The new development is set around a clear masterplan, designed by leading practice, Glen Howells Architects. While the development has not been without challenges; Covid, Brexit and also factoring in the liquidation of Carillion, lettings are gong incredibly well. Ross also highlighted that the next stage of the development will need to respond  to occupier demands and the ambitions to achieve net zero.

With over £1bn set to be spent on capital schemes lead by the Council and its development partners over the next 10 years, Helen explained some of the key projects and prospective sites for regeneration.  In Dudley the improvements to connectivity, including the metro extension, have been, complemented by investment in the public realm. Ambitious plans to increase tourism across the Black Country are coupled with the investment in academic institutions, including the new University Park. Levelling up is very important to Dudley, with the vision and focus for 2030 including increasing the vibrancy of town centres, as well as building and retaining a skilled workforce.

Get in touch with Paul Woods if you would like to discuss your next project. Whether you require planning, engineering or architecture support, our multidisciplinary team can assist you. 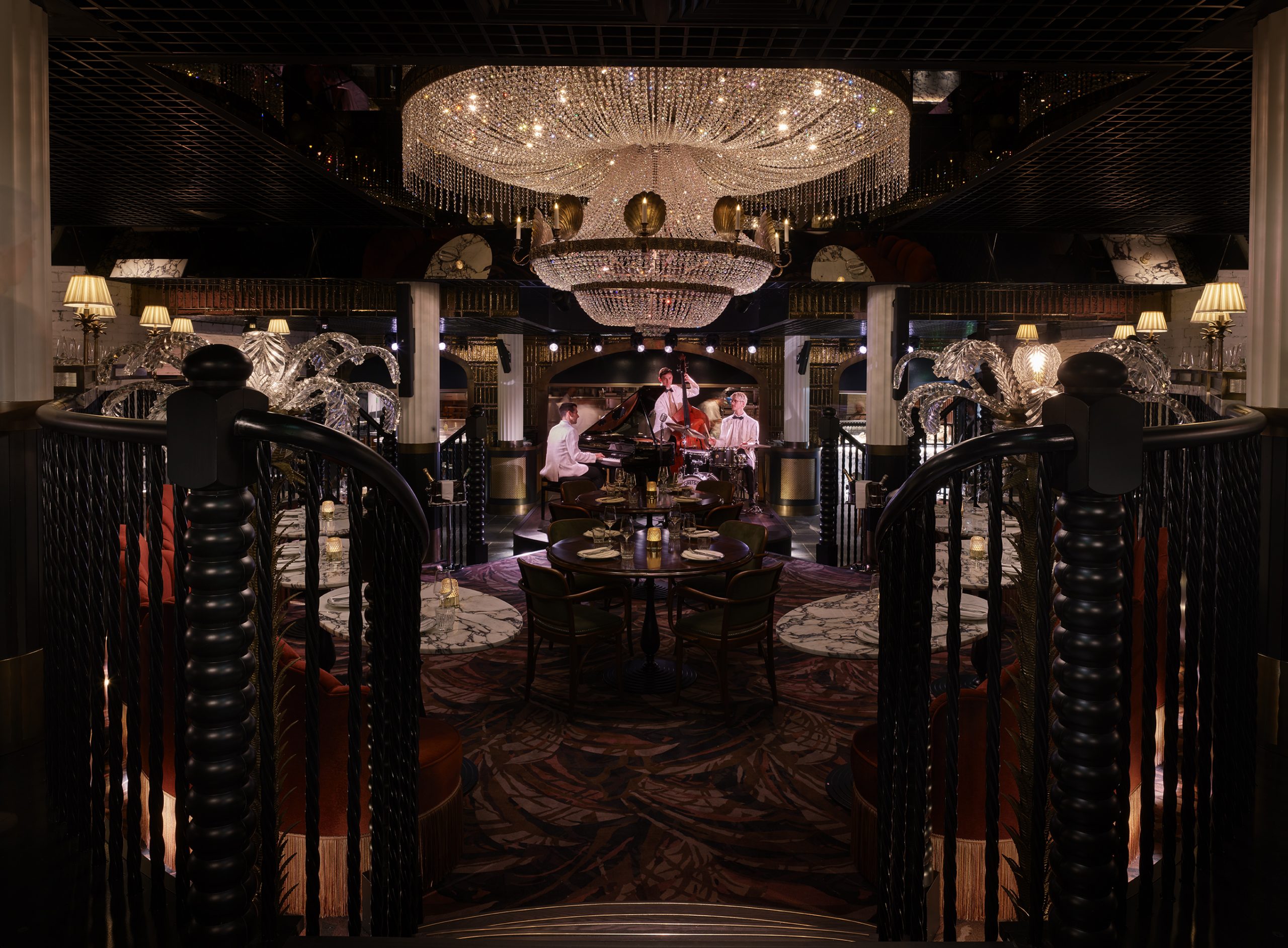