In the next installment of our profiles of the great people who work at Woods Hardwick – we meet our resident author and architect, Dr Christine Hui Lan Manley. Christine is an Associate having joined Woods Hardwick as an Architectural Assistant in 2014.

How did the book come about?

Before I joined Woods Hardwick, I studied for a PhD in architectural history at the Mackintosh School of Architecture. My PhD research focussed on the twentieth century architect, planner and landscape architect Sir Frederick Gibberd. I was interested in his ideas about what he called ‘urbanity’ (what could be described as a visual town-like quality) and how he tried to create this ‘sense of urbanity’ in his housing designs at Harlow New Town. My interest in housing in particular stemmed from my earlier studies during my architectural training at the Mackintosh School.

While writing my PhD, I contacted the C20 Society, as I was aware of their book series (in collaboration with Historic England and RIBA Publishing) on twentieth-century architects, to find out if there was one in the pipeline on Sir Frederick Gibberd which I might refer to. There was a growing interest in Gibberd and his work, although there was no author lined up. I was so fortunate to be given the opportunity to write the book!

How does your interest in Gibberd translate to current practice and in your architectural projects at Woods Hardwick?

My research has revealed that Gibberd was at the forefront of the development of a ‘softer’, more  English form of modern architecture and planning during the 1940s and ‘50s in Britain. He believed the earlier Modern Movement (which emphasised function and the user over aesthetics) had ‘done its job’ and that architects should think carefully once more about the appearance of our built environment. His emerging ideas of ‘urbanity’ and ‘visual planning’ developed alongside the Architectural Review’s ‘Townscape’ campaign, which sought to ‘re-educate the eyes’ of the architect and layman alike, to teach an appreciation for the visual qualities of our English towns and villages and to put an end to the sprawling monotonous suburban housing development which was typical of the 1930s. The ‘Townscape Movement’ of the 1950s forms the basis of our current urban design principles today.

An understanding of the background and development of these ideas is really useful in my role at Woods Hardwick. At a time with an ever increasing demand for housing, it is most important that we as architects and designers continue to think about and apply the ‘visual planning’ ideas which began to develop in post-war Britain, to ensure we create new and exciting forms of housing with a sense of place, identity and character.

After studying his work, do you have a favourite Gibberd building?

My favourite building designed by Gibberd has to be ‘The Lawn’ in Harlow New Town. It’s a Swedish inspired 10-storey ‘point block’ (where apartments are accessed of a single central vertical circulation core) in Mark Hall North, the first neighbourhood to be built in Harlow. The building is constructed in warm red brick with cream render – its materials and form were a clear move away from the earlier ‘International Style’ to a softer, more ‘humanised’ version of modern architecture.

What’s the most important part of Gibberd’s thinking that you bring to your work at Woods Hardwick?

That ‘Buildings do not exist in a vacuum’ – Gibberd’s sensitivity to existing townscapes and landscapes and concern for the ‘total environment’ is something all his works have in common, and something I really believe in. One of the key things which connects Gibberd’s projects, and what makes his work so special, is   his design approach. He considered himself to be a ‘three-dimensional designer’ – a self-titled role which allowed him to move easily between the disciplines of architecture, town planning and landscape architecture – this is very much like Woods Hardwick, as a multidisciplinary practice we focus on understanding all the elements of design and creating a sense of place. It’s something that makes us really stand out – and what helps us work on some really interesting development projects.

To order a copy of Christine’s book visit: 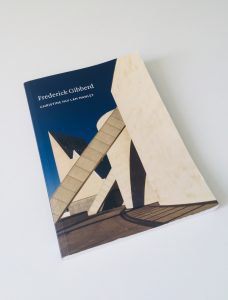 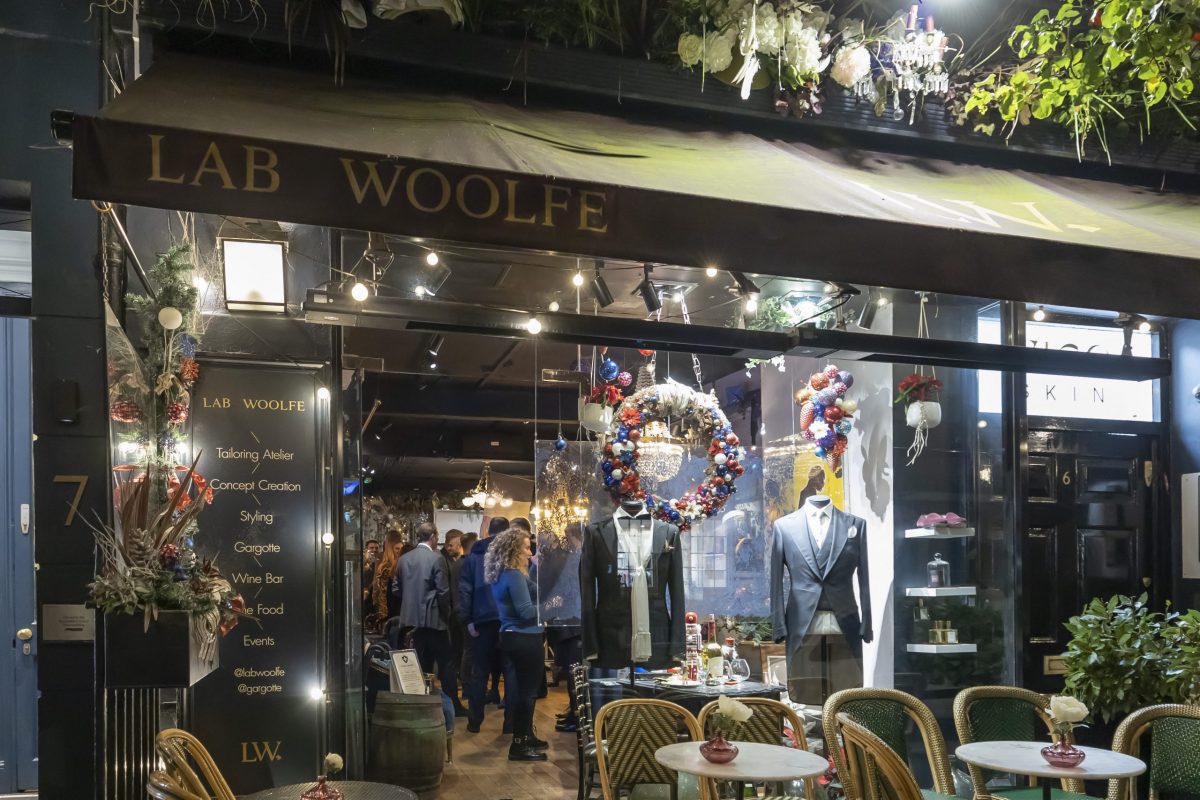