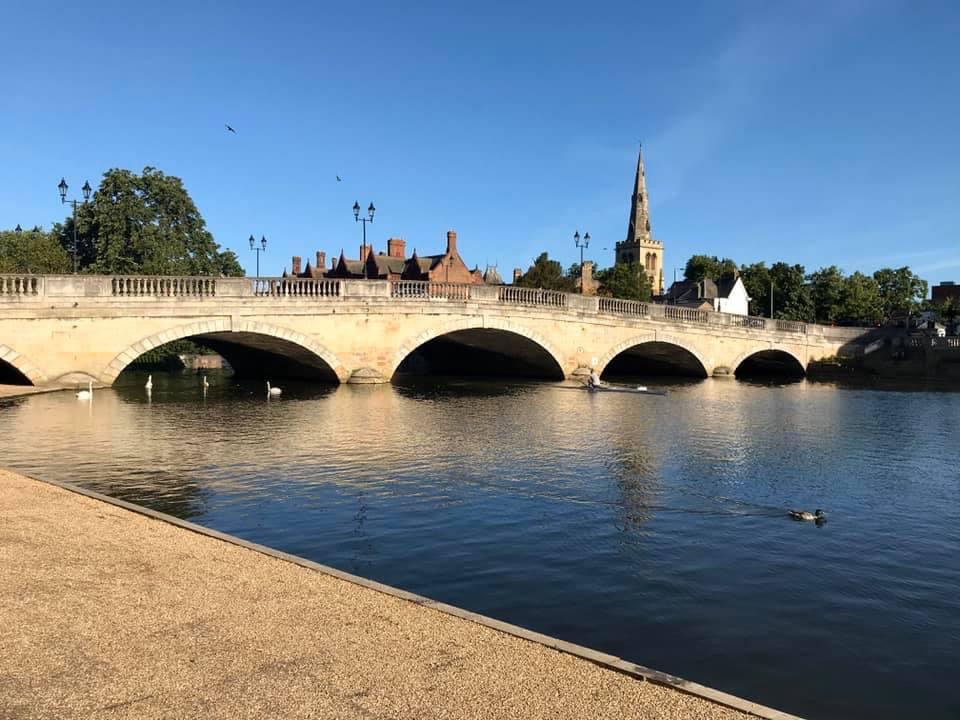 Bedford Borough Council has published a report on the Local Plan 2040 that is to be presented to the Council’s Executive on 27th April 2022.

The report advises Members of the issues raised in response to the Regulation 18 Draft Plan: Strategy Options and Draft policies consultation that took place between June and September 2021 and presents an overview of the Local Plan 2040 ‘Plan for Submission’ (Regulation 19 Stage), with the draft Plan appended to the report.  It sets out the proposed development strategy and the next steps for the plan.  The Executive is asked to agree, subject to any amendments, the plan for public consultation.

Primarily the Draft Local Plan is concerned with housing and employment growth but does also bring forward some updated planning policies to take into account changes to national planning policy and changing priorities since the current plan was adopted.

The current 2030 Local Plan seeks to deliver 970 dwellings per annum to meet the Council’s objectively assessed need (“OAN”) for housing, it having taken advantage of the transitional arrangements when the 2018 version of the NPPF was published, meaning that Plan was examined against the  2012 Framework, the Council thereby avoiding the need to take the Government’s standard method for calculating housing need as it’s starting point. The 2040 Local will need to meet the Council’s local housing need with the ‘Standard Method’ (SM) as a starting point.

The SM figure is calculated basing on projected growth in households with an adjustment made based on local rates of affordability.  Based on the most up-to-date evidence, the SM calculation for Bedford is 1,355 dwellings per annum, a considerable increase over the current Plan’s OAN based requirement.  Bedford Borough is not subject to any significant environmental constraints such as Green Belt designations so therefore the Borough are not seeking to justify any deviation from the SM figure.  This represents a 40% increase over the current 2030 plan target.

The proposed strategy includes two new settlements which will inevitably take some time to deliver housing on the ground.  As a result the Council are proposing a stepped housing trajectory to justify the approach:

The majority of the development management policies in the 2030 Local Plan will be rolled forward but there will be amendments to some of the adopted policies and some new policies to take account of changes to national planning policies and guidance.  These include:

Subject to the decision of the Executive, it is proposed to run a six-week period of public consultation from 15th June to 29th July.  The 2030 Local Plan includes a policy which requires the LPA to submit the 2040 Local Plan for examination within three years of the plan’s adoption i.e. January 2023.  To meet this timescale, the forward plan is to report the findings of the public consultation to the Executive on 4th January 2023 and then to the Full Council on 11th January 2023, setting out any amendments to the plan which will then be formally submitted for Examination.  Should the LPA not meet this deadline, then the most important policies for determining planning applications for new dwellings will be deemed ‘out of date’ in accordance with the NPPF.

Woods Hardwick’s Planning team has a long and sustained track record in Bedford Borough. To discuss the plan further, get in touch with Planning Director, Richard Murdock.