How to plan a basement conversion without digging yourself into a hole!

How to plan a basement conversion without digging yourself into a hole!

Robbie Williams won an unlikely planning battle late last year with his next door neighbour Jimmy Page. The trouble was caused by Williams’s plans to construct a basement beneath his west London garden, and the episode has highlighted rising tensions about the increasingly ambitious — and disruptive — construction work beneath London properties.

Space is at a premium, land values are astronomical and permission to build upwards can be hard to achieve. Inevitably, the number of basement projects is increasing. And the trend is spreading beyond prime residential areas. Poorly planned excavation projects have caused problems for neighbours — including a memorable incident in Belgravia, where a neighbouring house cracked after a skip fell into the road during a dig.

Councillors are under pressure from residents worried about development. Some authorities in the city’s mega-rich zone — the Royal Borough of Kensington and Chelsea (RBKC), Westminster and Camden — have introduced strict planning controls that limit the amount of digging out. And they demand reports by structural engineers at the planning stage as assurance that proposals will not cause problems.

Over past four years, Lambeth, Haringey and Hammersmith and Fulham councils have also introduced requirements similar to — but not quite as detailed — as those in the central prime residential areas. Each authority has different, specific requirements but overall thrust is similar.

So what do us structural engineers look for? And how can our work help you to build a basement without digging yourself into a hole?

A report must consider the effects of the proposals on the surrounding buildings and on the wider environment. Basement construction is fundamentally different from most other forms of building work. How a project is built can have a huge effect on its surroundings, which means that the sequence of works and temporary propping arrangements must be considered right at the beginning.

An engineer will normally start by gathering information to understand the site and its surroundings. This should include the nature and proximity of adjacent buildings, and details of the ground conditions, including determining the level of the groundwater under the site.

It will also include checking if any listed buildings may be affected. RBKC has banned excavation below listed buildings. Other boroughs have yet to go to such lengths, but proposals for basements below listed buildings attract close attention. Williams got around the problem by designing his basement entirely beneath his garden, rather than under his listed house. Even so, the rules are tight: RBKC limits such basements to 50 per cent of a garden’s size.

An impact assessment may be necessary. Any excavation will trigger ground movements, both vertical and horizontal, and these need to be estimated and controlled. The engineer will also consider which construction techniques are most appropriate for the site, and will select those that limit the ground movements near existing buildings.

They will also consider the effect of the proposed basement on groundwater flows. One small basement project may not have much effect, but if every house in the street builds a basement the combination can effectively create a dam, which will prevent water draining downhill and lead to groundwater flooding higher up. If this looks likely, the design may need to be adjusted to provide an easy path for water to get around the basement.

In order to demonstrate that all this theoretical consideration can be implemented in real life, the engineer will produce drawings to show how they envisage the basement being built. Done properly, this can flush out potential pitfalls. All this work is pulled together into the report which is submitted as part of a planning application, often referred to as a Basement Impact Assessment, but given different names by some authorities.

Basement construction in London stirs strong emotions and has become controversial. But properly designed and implemented basements can still be constructed safely without adverse long-term effects on their neighbours. If engineers and builders with experience in this type of construction are involved, there need not be major technical problems.

Any construction work can cause irritation: additional lorry movements, dust and noise. This is what often annoys neighbours most. In residential areas the disruption can be substantial, because basements are complex and tend to take a long time.

The planning committee chairman in the Williams and Page case suggested the neighbours talk to one another, and this is sound advice. Prospective developers would be well advised to do so before submitting a planning application, rather than after a protracted legal battle.

Read the full article written by Simon for the Financial Times earlier in the year here. 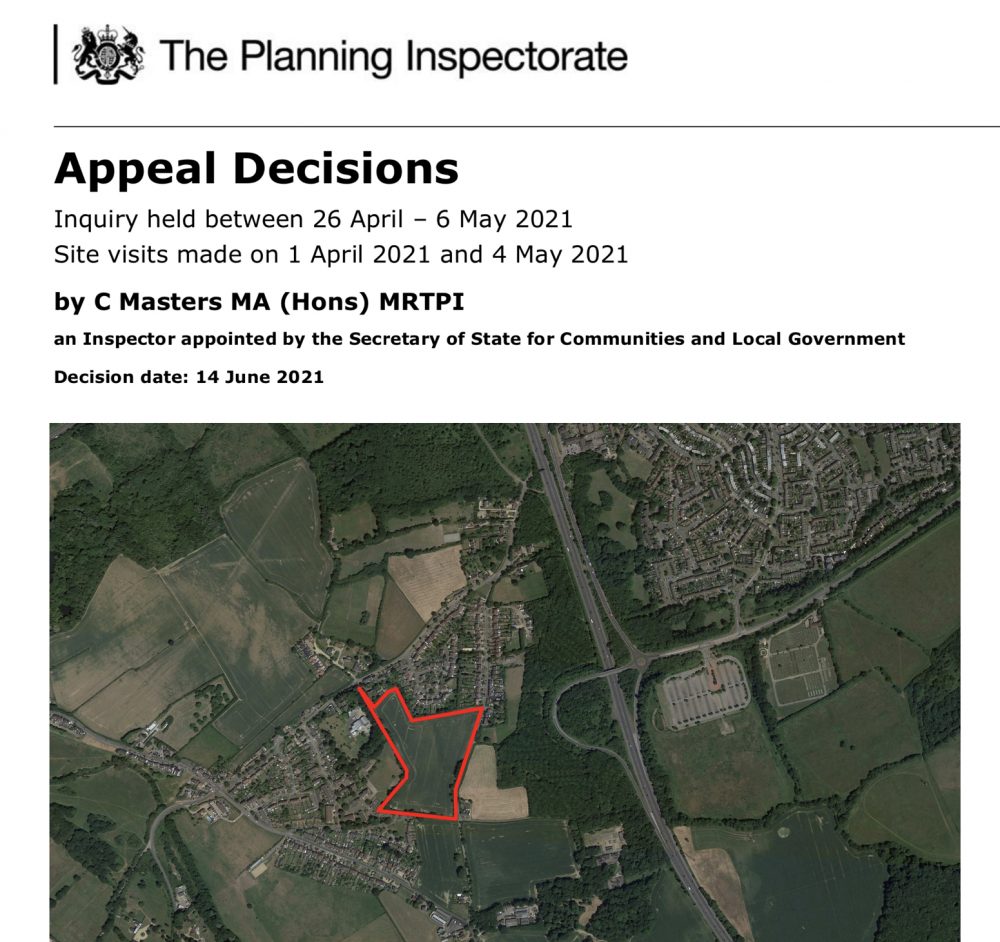