Planning for the future in Central Bedfordshire: Local Development Scheme

Planning for the future in Central Bedfordshire: Local Development Scheme

Central Bedfordshire Council has now formally published their Local Development Scheme (LDS), which sets out a draft timetable for taking forward the formal review of their Local Plan, which was previously adopted in July 2021.

Policy SP1a of the Plan committed the Council to a review commencing within 6 months of adoption.

The key milestones in the LDS timetable are as follows:

In line with the timetable set out above the Council are currently in the early stages of the review, which is due to be completed in August/September of this year.  The review will consider key issues such as national policy requirements, housing demand and the use of the standard method, how adopted policies are operating and changes in local circumstances.  Upon completion of the review a report will be presented to Members to determine what needs to be updated i.e., whether there is a no update, a partial update or a full update of the Plan.

Key outcomes of the review will be conclusions on whether any adopted policies need to be amended, whether any new policies are required and whether any additional housing or employment land is required to meet updated assessment of needs.

There are also a number of significant factors that will influence this first review stage:

With uncertainty over these key issues the LDS timetable is liable to change.

For landowner interests moving forward, the key outcomes of the review will be whether or not the Council decides if there is a requirement to deliver additional land for housing and/or employment needs.  The Council makes no mention in the LDS of launching a ‘Call for Sites’ and it is expected that such a process would only commence during the evidence gathering stage i.e. post September/October 2022, if it were determined that additional land was required.

Woods Hardwick Planning has a long and sustained track record in Central Bedfordshire and should you wish to discuss the Local Plan Review and how we can assist you promote your interests please get in touch. 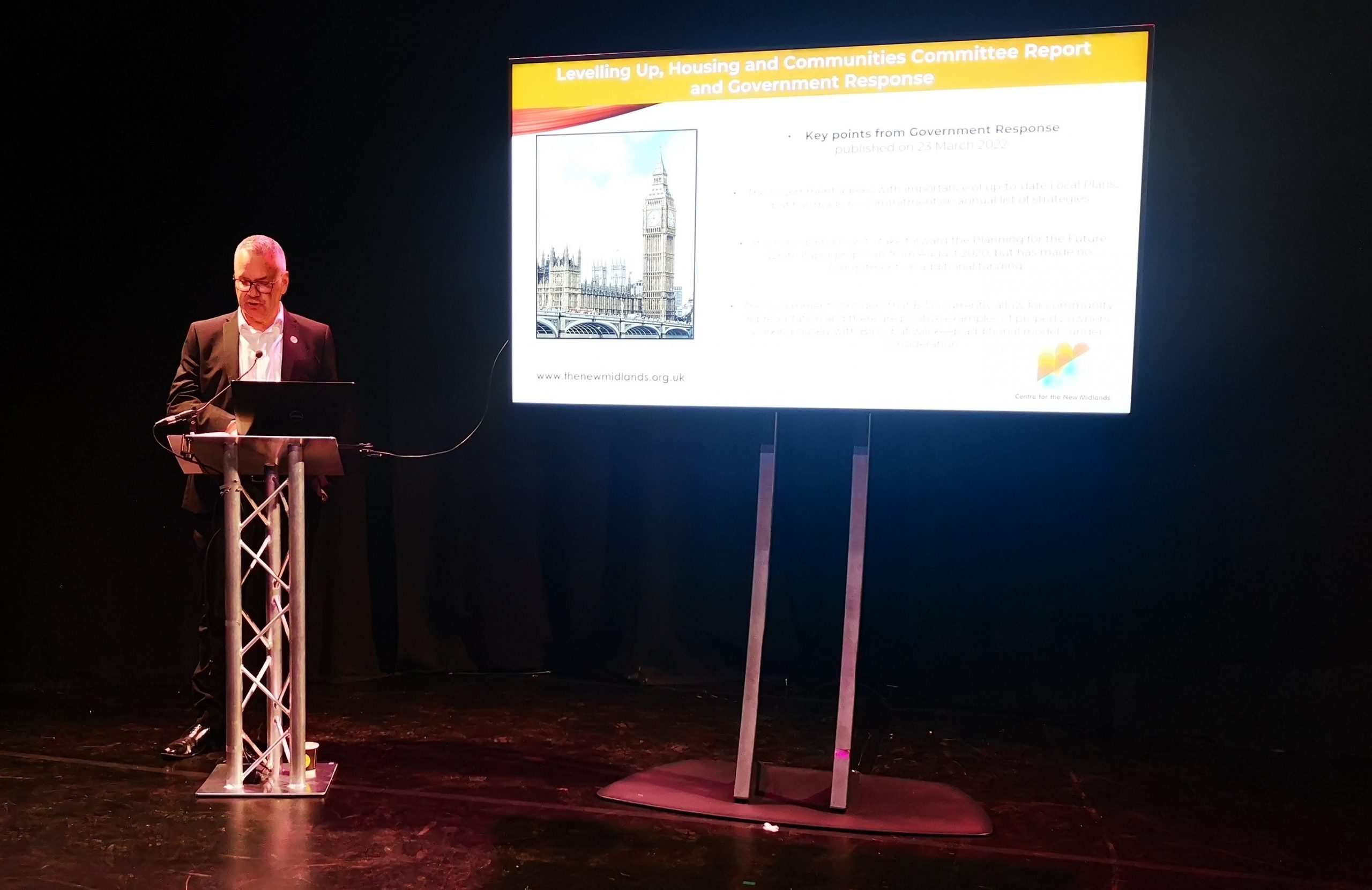