During lockdown our Surveying team is still able to carry out surveys – the nature of the job can be quite self-isolating in any case! Sometimes we’re in the middle of a field with no-one but the sheep and cows to keep us company!

So while we are undoubtably quieter than usual, this provides the time to share our insights on why detailed surveys are so important – and what the ‘dark arts’ of the HM Land Registry means for you!

Our Surveying team is often asked by clients to ‘mark out their boundaries’. The requests usually fall into one of two types:

All our topographic surveys are based on the Ordnance Survey’s National Grid and are usually presented overlaid onto the relevant section of the background Ordnance Survey 1-1250 or 1-2500 mapping. Differences between our detailed large scale topographic survey and the background OS mapping become immediately apparent and in many cases quite significant. Since HM Land Registry base all their title plans on the OS mapping this may at first appear to indicate a degree of trespass across some boundary areas. However extreme caution should be exercised before coming to this conclusion.

The OS (HMLR) mapping is small scale and contains a number of approximations. Typically the OS will show only a single line separating two fields. Our detailed topographic survey may well contain up to 10 lines covering the same boundary area – these define everything between the two field edges including hedges, ditches, banking and fences. Similar OS (HMLR) approximations exist in urban areas and alongside fluvial features such as ditches, brooks and streams.

Confusion over boundaries may be further compounded by the revision date of the OS plan used at HMLR to record any particular title. A 1930s OS title-plan is likely to be significantly different from a 2020s OS plan even if it’s simply showing an area of open countryside. Both OS and HMLR plans use strictly standardised line-styles to define features. Yet once again the significant differences between these two authorities’ use of the very same line-style needs to be well understood and carefully considered.

To cap it all HMLR generally refuse to involve themselves in defining what might constitute a particular boundary feature or even precisely where that boundary is located. In the UK we have the ‘general boundary’ rules, a complete dark science in themselves and where various ‘presumptions’ are all too often applied by the layman seeking to determine any boundary position. Once again caution is required before any ‘presumption’ might be applied.

Our experience shows that in most cases it is incorrect to mark out the exact OS (HMLR) line. We are regularly called upon to ‘interpret’ the HMLR plans onto detailed topographic surveys and report on the results, highlighting those areas where further investigations are required.

Through this process we have helped many clients avoid costly litigation. If you have a site where the boundaries are less than certain our surveying team can support you in translating HMLR titles into coordinated positions on site. This ensures that there is no need for costly re-draws or later litigation.

The next edition of our ‘Surveying Spotlight’ will look at ‘neighbour disputes’.

For further information on how our team can support you, get in touch with our Director of Surveying, Neil Chance: n.chance@woodshardwick.com 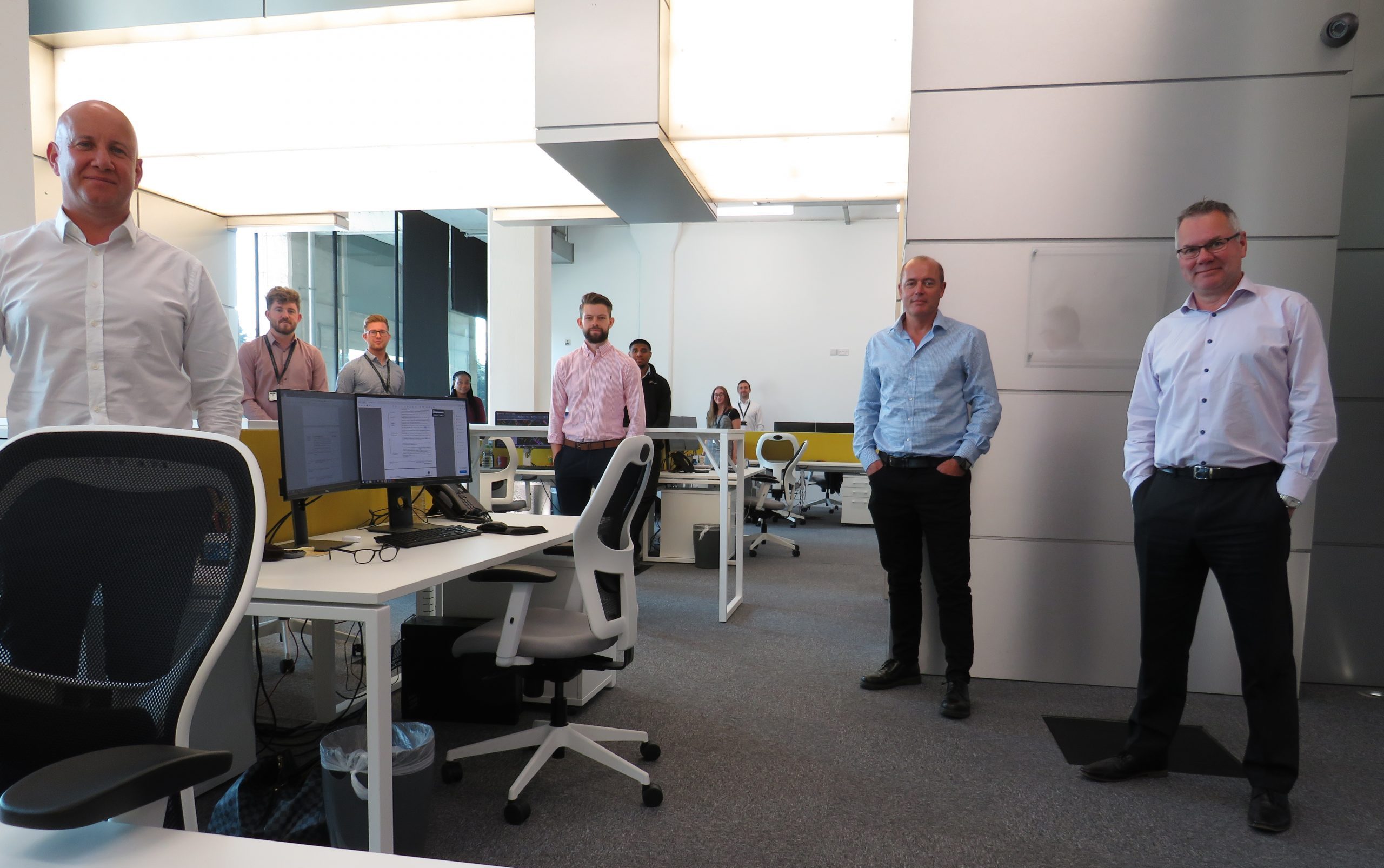 BIG news for Woods Hardwick and the Midlands 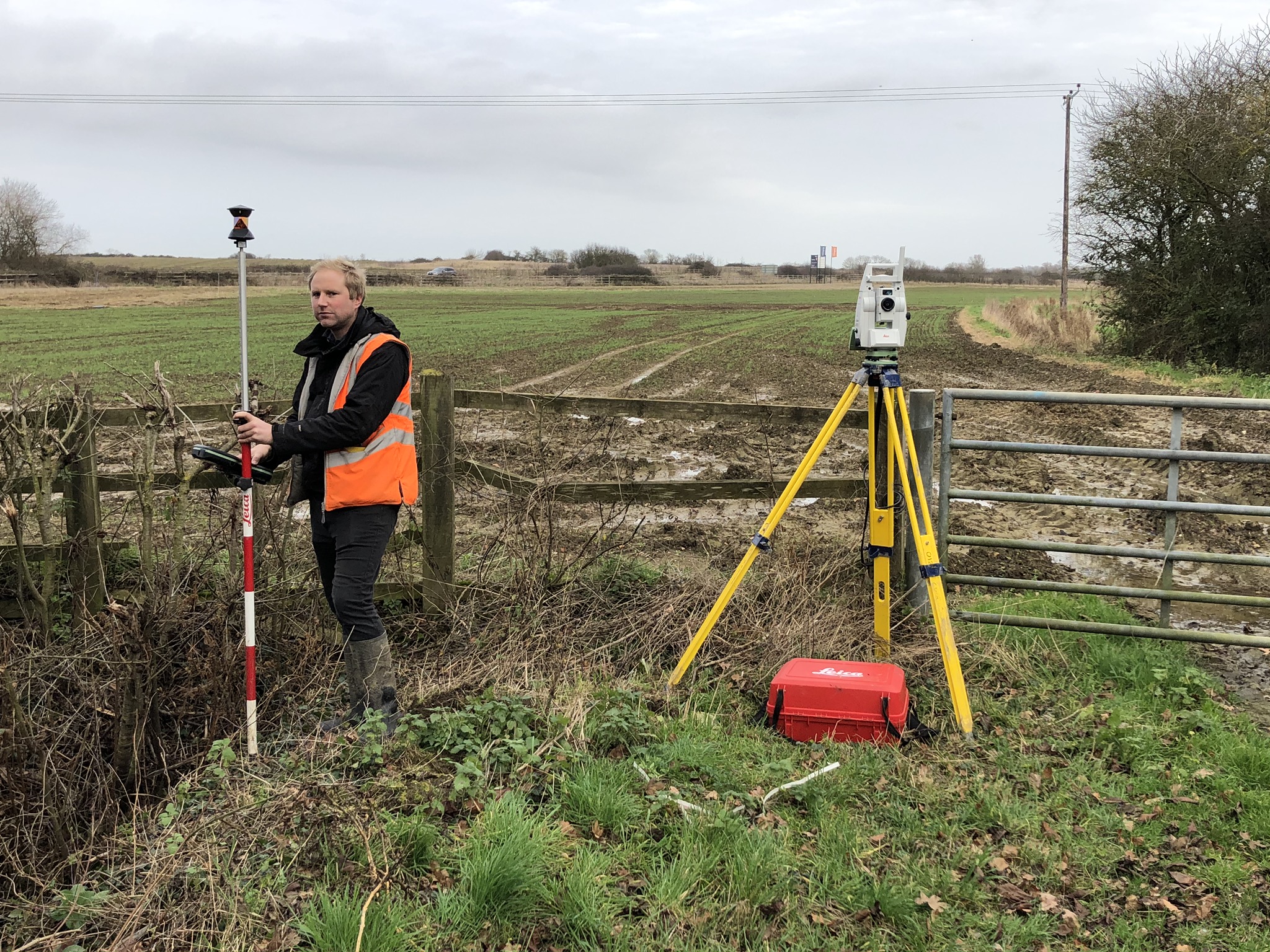 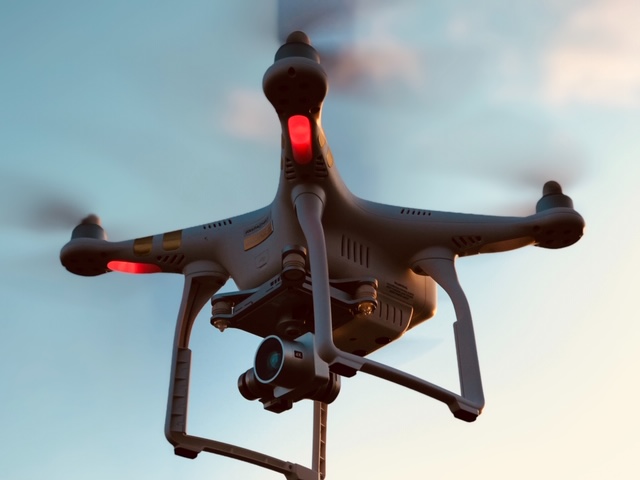 GPS, LiDAR, drones and lasers – is technology taking over?